Many stories to tell 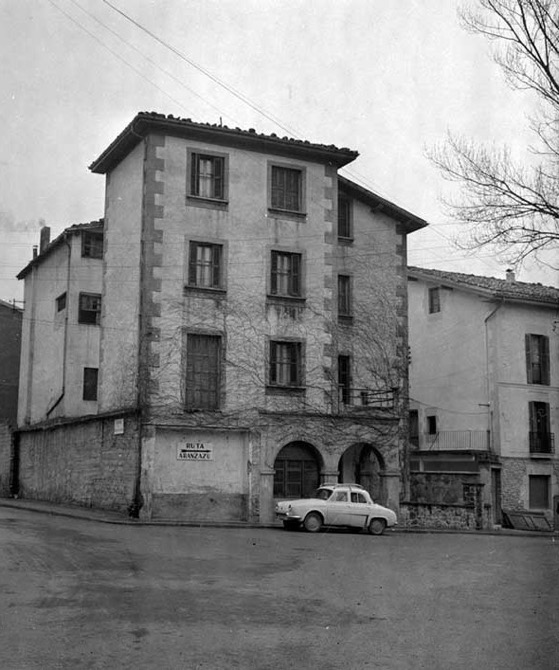 The managerial group Ezpeleta was established in 1935 in Oñati (Guipúzcoa) where it started activity as a rain umbrella factory.

In 1954, looking to expand, members of the second generation of the family moved to Vigo where new production facilities were launched.

In 1988 the third generation inaugurated what is today the group's main factory in Vila Nova de Cerveira. Portugal.

Ezpeleta is now a 100% family owned group of companies. 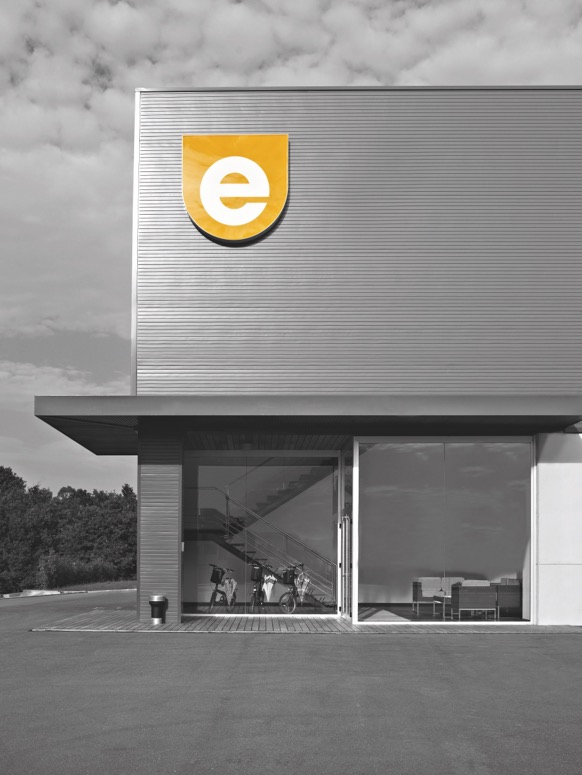 In Oñati, umbrellas continue to be manufactured with the same passion as before, but the company has grown both in terms of facilities and product range. 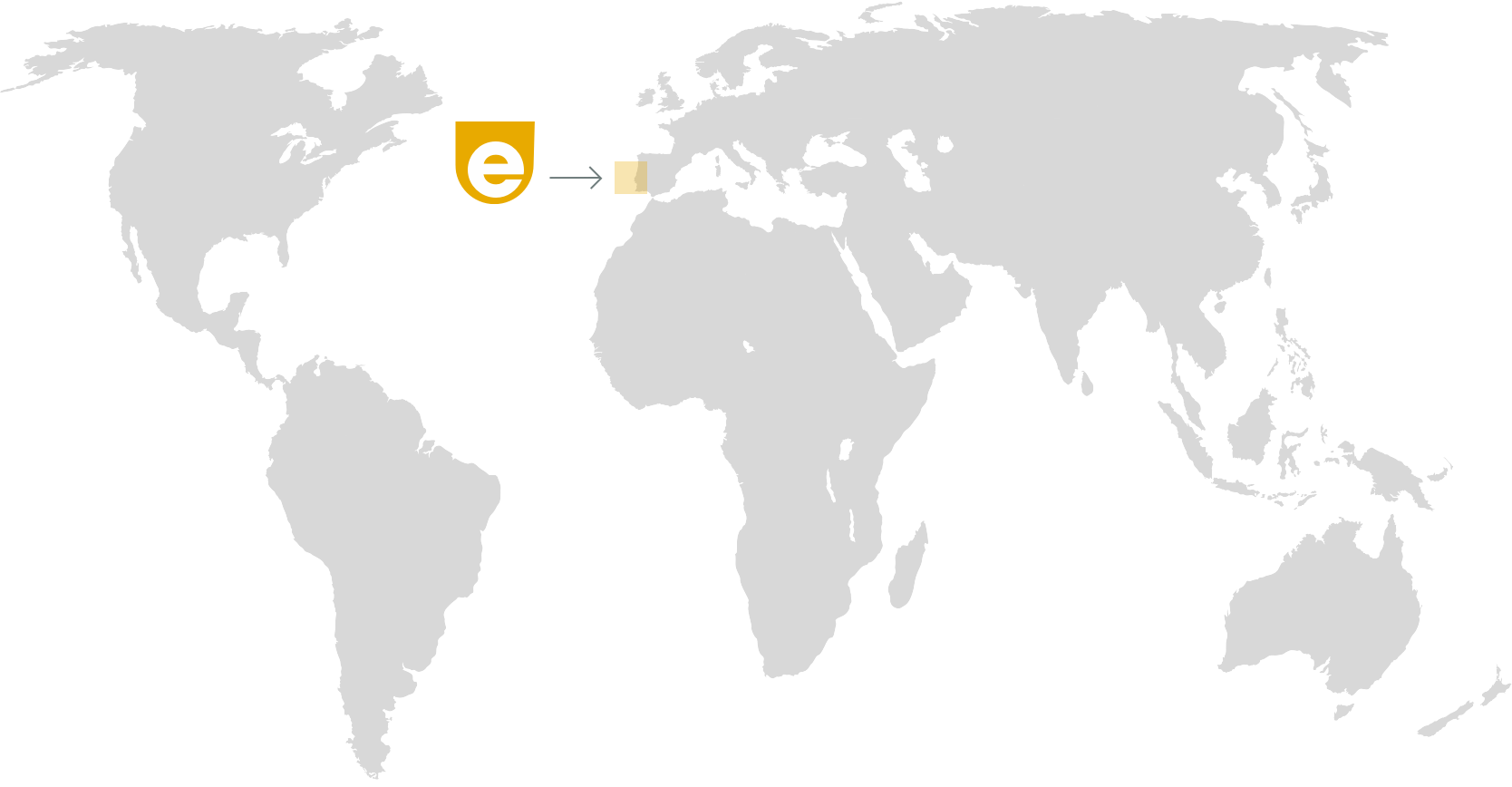 These days our main factory is located in Vila Nova de Cerveira, a strategic location right on the border between Galicia and Portugal. This is where our team designs and produces a wide range of furniture and parasols by transforming three main materials: polymers, metals and fabrics. 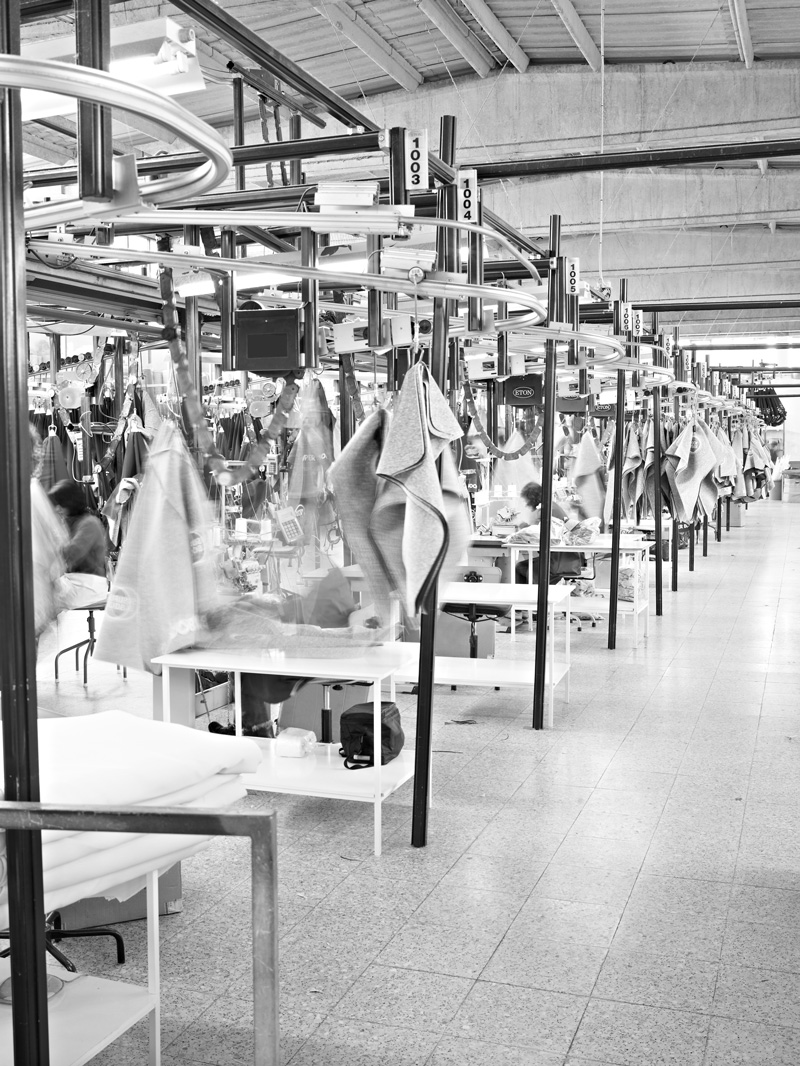 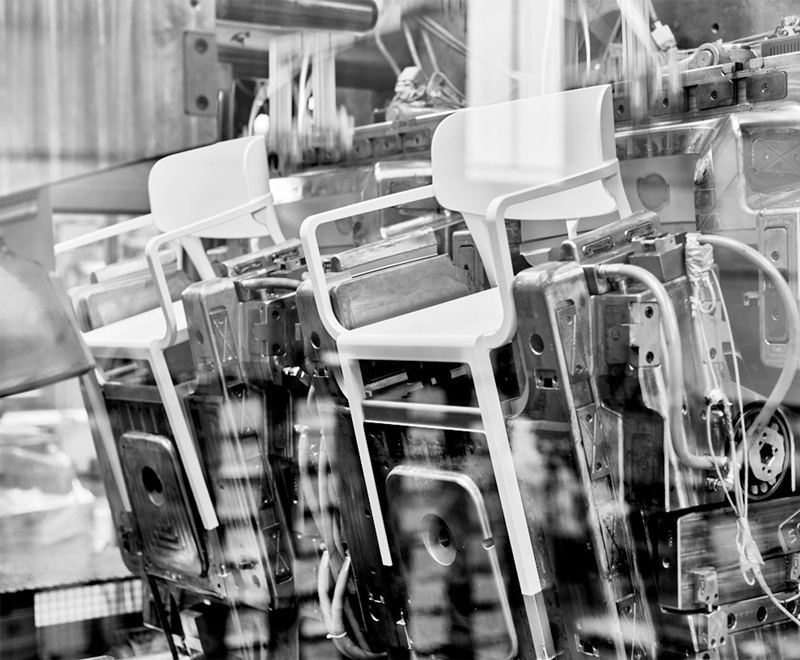 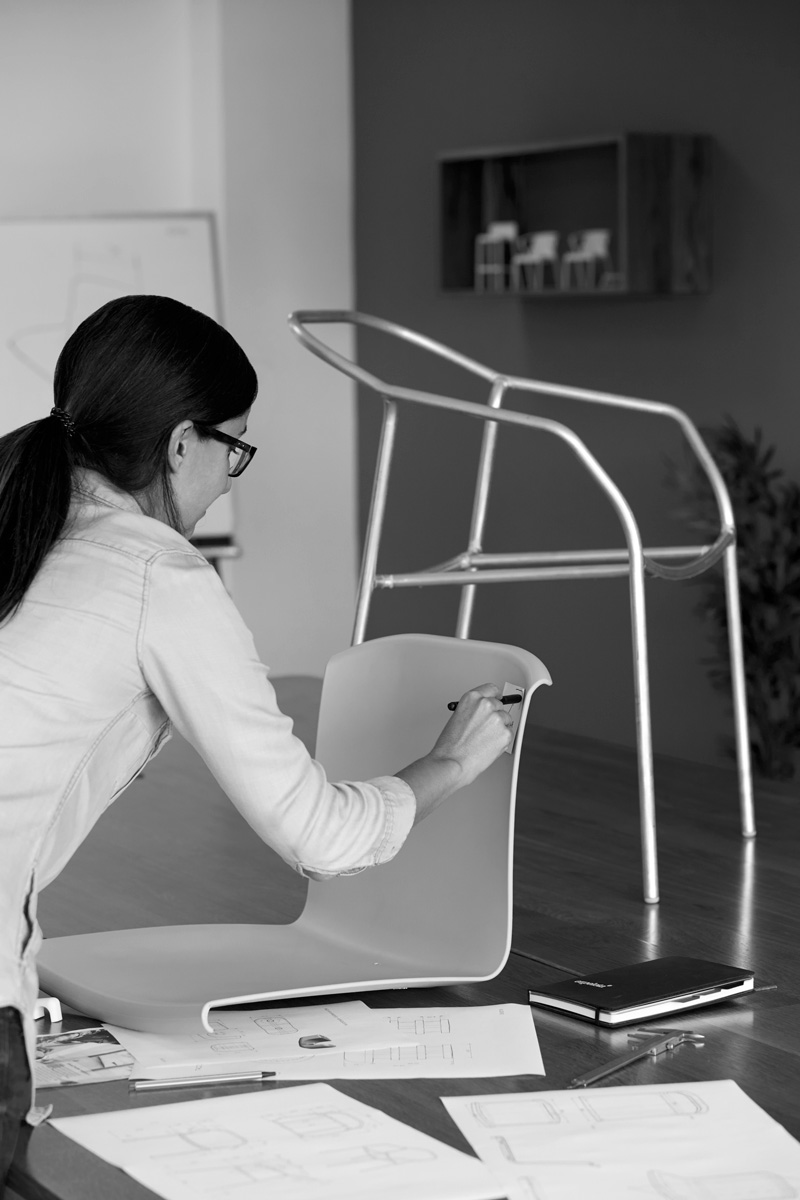